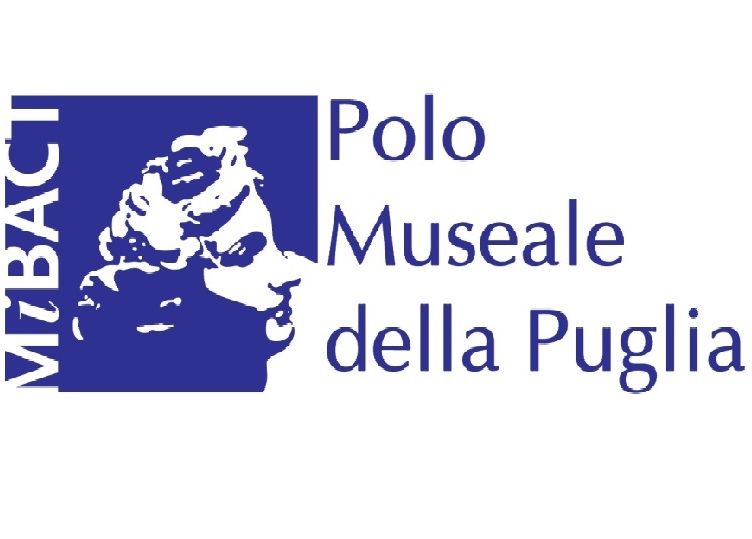 From its inception in 1979 to today, the Pugliese Public Theater has carried out intense work with the aim of spreading the culture of theater, dance, children's theater and even music across a large and heterogeneous territory such as that of Puglia. The TPP is a Public Promotion and Training Body recognized by the Ministry of Cultural Heritage and Activities and by the Puglia Region. The TPP is joined by 52 municipalities, provinces and the Puglia region. Every year with about 500 performances, more than 130,000 spectators, it is among the first Italian theatrical circuits. The strategic role that the Pugliese Public Theater covers, arises from the great synergy with the Puglia Region and the municipal and provincial administrations, and has allowed over the years a continuous growth of artistic and design proposals.
The projects under the ERDF funds, which the Puglia Region has entrusted to the TPP, continue the activities for a second three-year period: the Puglia Sounds music circuit, the Dansystem dance network, the varied projects for the internationalization of the Apulian scene, the theatrical residences of Teatri Abitati are some of the good practices started and successfully tested, which in a few years have become real management systems for live entertainment in Puglia. The cross-border planning, based on the IPA Adriatic and Greece-Italy funds, allows us to always open new windows on the Mediterranean, widening the comparison with cultures, artists, operators and the public of neighboring countries.