The first excavation in 1976 brought to light the entire orchestra* (the scene) of the theatre, a large part of the koilon** (the viewers’ seats), the proskenion*** (part of the stage), along which is located a large paved rainwater drain and bath facilities that are partially covered by the koilon. Finally, a stone-built well from the classical times, which was in use until the 20th c., was discovered close to the eastern wall of the koilon. The monument is kept in a fairly good condition, which is due, in large part, to the local limestone, from which it has been constructed. In some places, however, where the softest greenish sandstone was used as the building material, it has suffered considerable damage and erosion.

* The orchestra was in the shape of a complete circle 6,70m in diameter and its floor is not preserved.

** The koilon is facing southwards and develops on a sloping embankment. It is divided into three blocks of seats by two stairways and it has five rows of seats. The whole structure is flanked by two sturdy retaining walls, made of large limestone and sandstone blocks. The rows of seats were constructed of limestone blocks, while the proedria (the honorary seats in the front row) are absent.
The structure was 10 m long and its facade was probably decorated with six Ionic half-columns.

*** The mainstay of the proskenion has been revealed at a length of 7,5m and its facade was embellished probably with six ionic semi-columns, one of which is preserved intact and two more were found in fragmentary condition.

Golden Stater
The most important find of the first excavation was a Golden Stater of Philip II, the first ancient gold coin that was discovered in Epirus. The movable finding came to light during the initial excavation of the site in 1976. It is noted that the number of bronze coins collected from the entire excavation of the Small Theater (until today) is impressive, as they exceed 250.

The Well
In contact with the eastern ascent of the koilon, the mouth of a stone-built well of classical times was discovered, used up to the most recent times. Pieces of stone from the hollow seats were used to elevate the Well mouth. 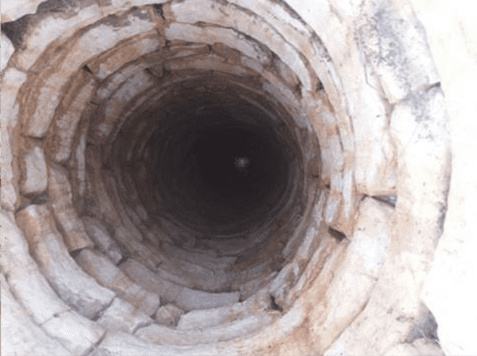 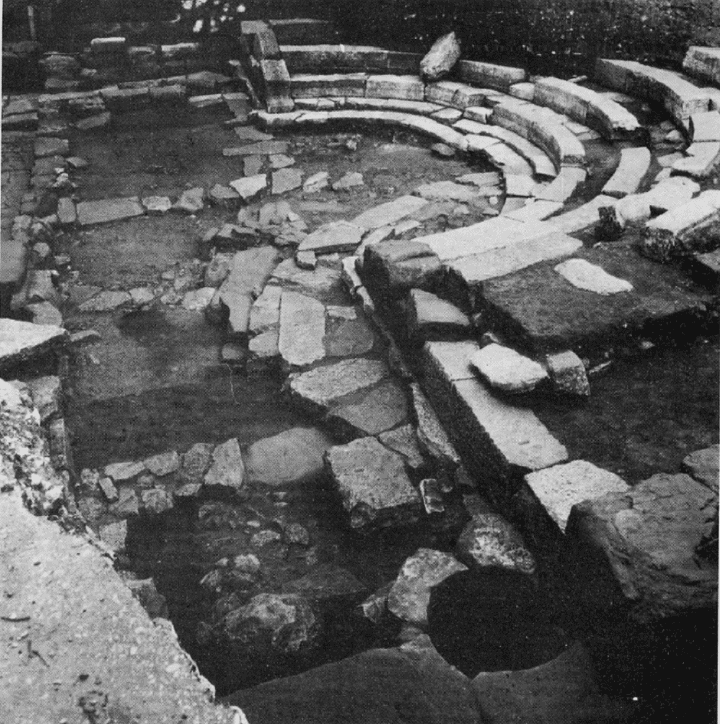 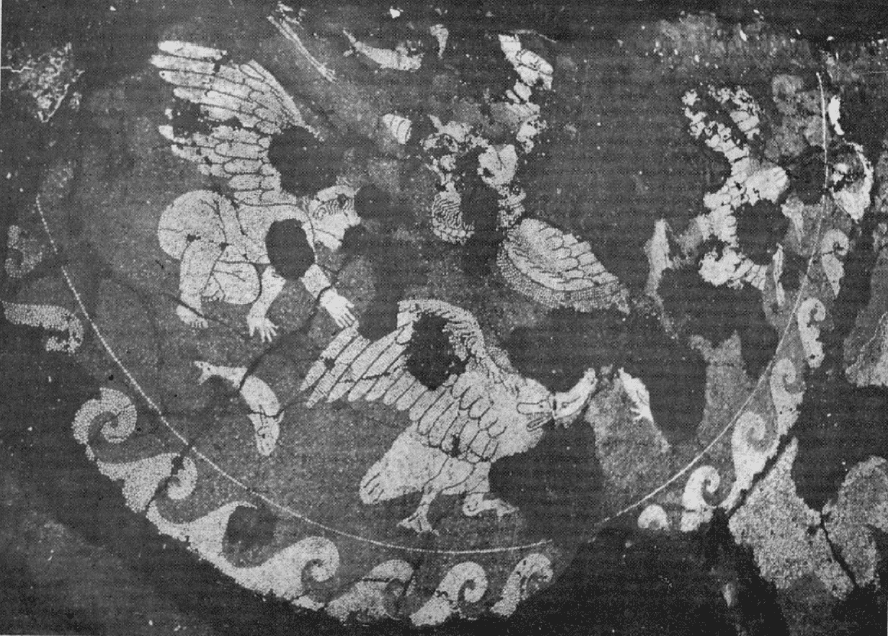 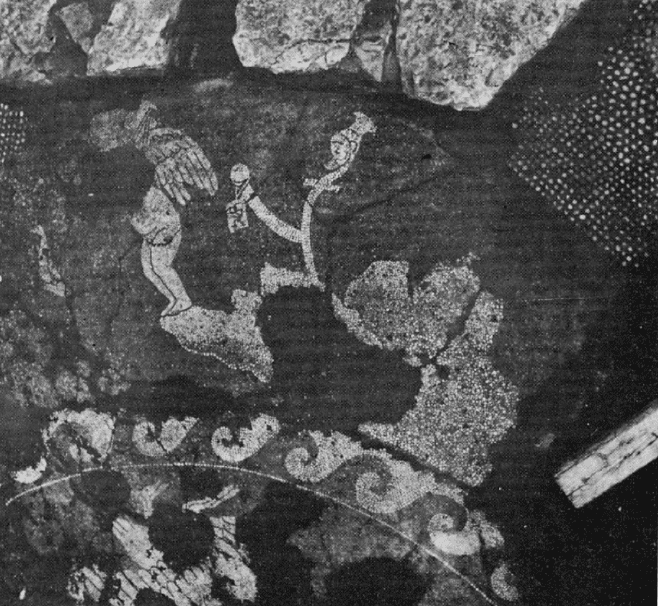 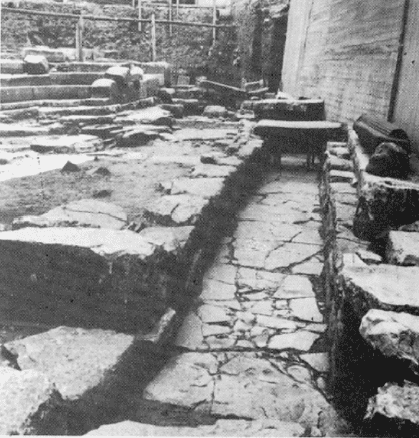