Built on the site of modern Arta, Ambracia was extended to the river Arachthos, which surrounded the city on three sides. The naturally fortified position of the city was reinforced by a strong and imposing fortification, 4,5 km long, which was constructed from domestic limestone, enclosing an area of more than 100 hectares. Parts of the fortification date back to the end of the 5th century BC, but also in the middle of the 4th century BC, while in some parts of the city a more negligent precinct of archaic times has been discovered. Due to its chronological evolution, the fortification masonry presents various typological characteristics. The wall presents angles at some points, and it was reinforced by strong semicircular or rectangular towers. The foundations of three unknown ancient towers were found incorporated in three byzantine towers of the Castle’s NW sector. It is unknown how many gates the fortification had; however, one has been located on today’s city street and another one is verified that it was located at the extension of a street on the southwest side of the city.
The walls had played a determining role in the inhabitants’ lives of the ancient city, since they protected them not only from invaders, but from the rushing waters and floods of the Arachthos river as well. The solid and imposing fortification of Ambracia reflects to this day the organization and prestige of the ancient city. 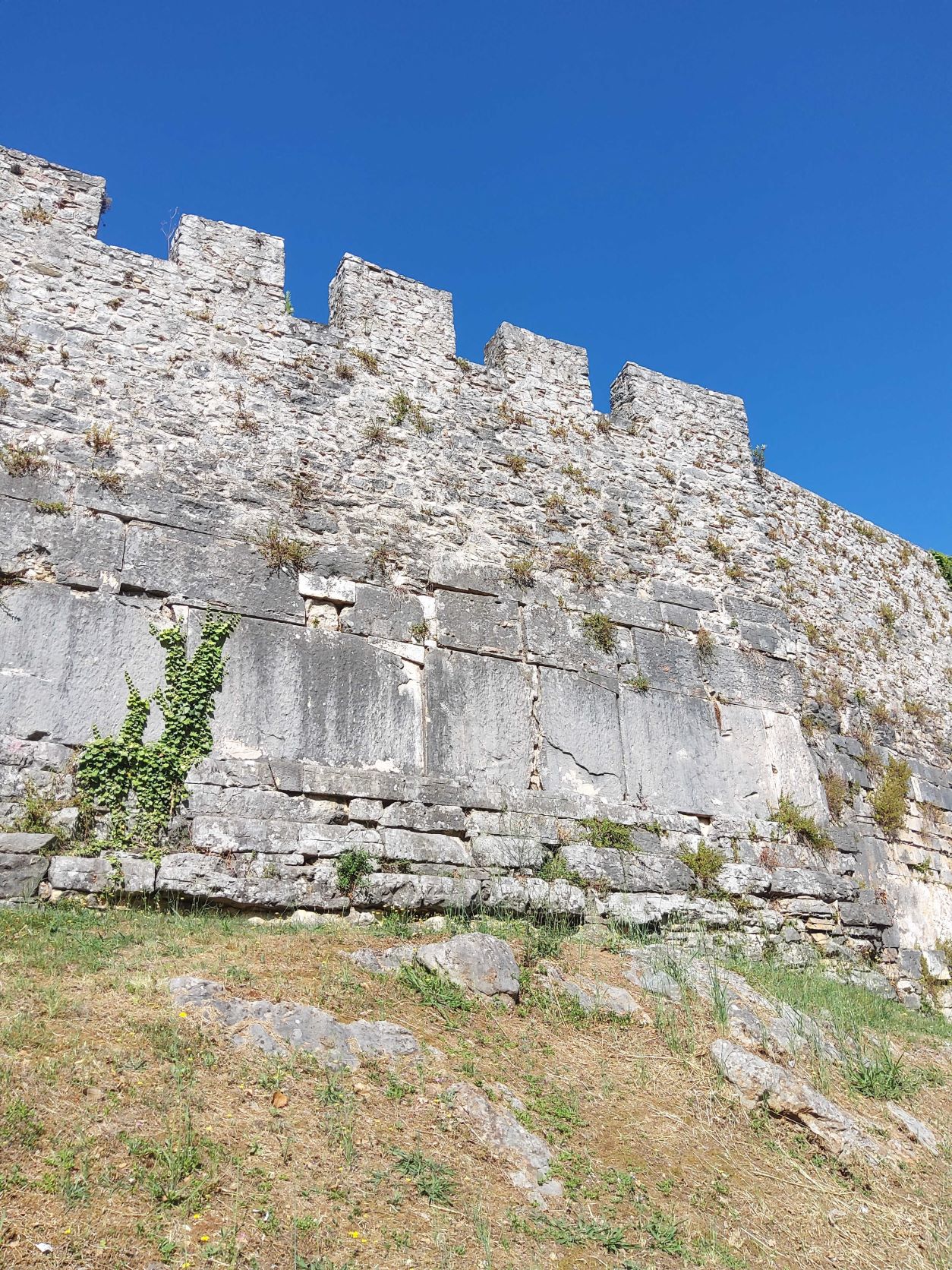 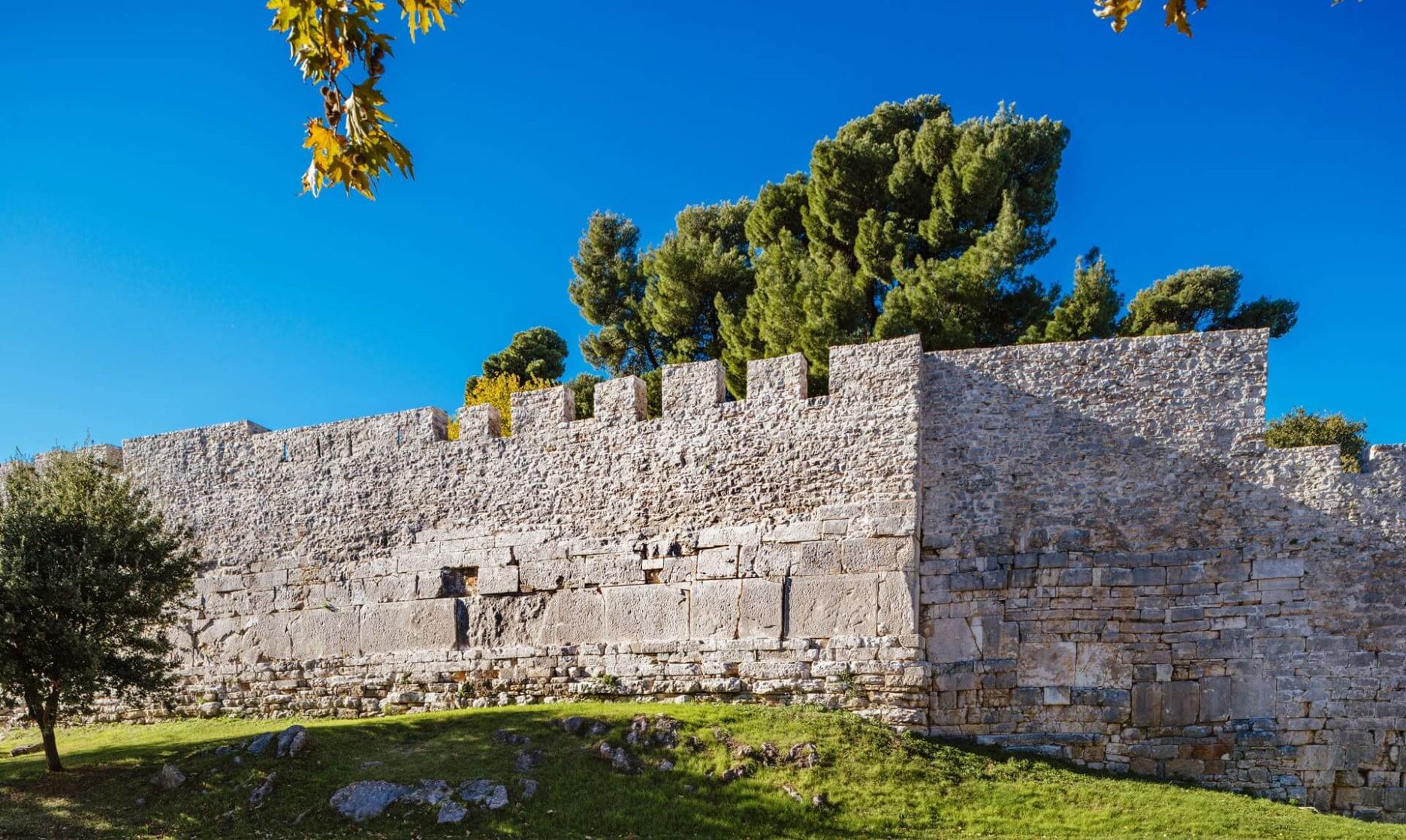 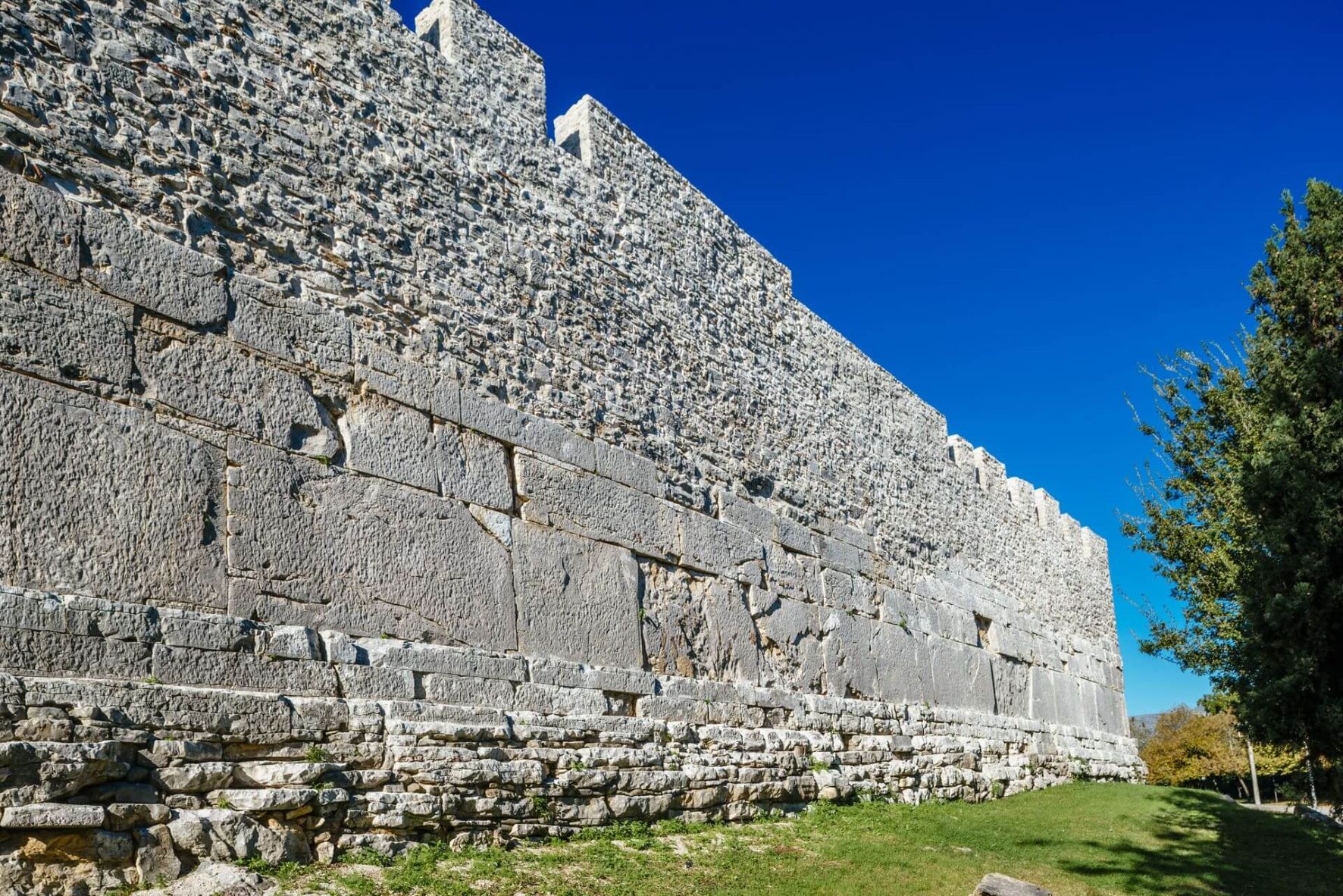 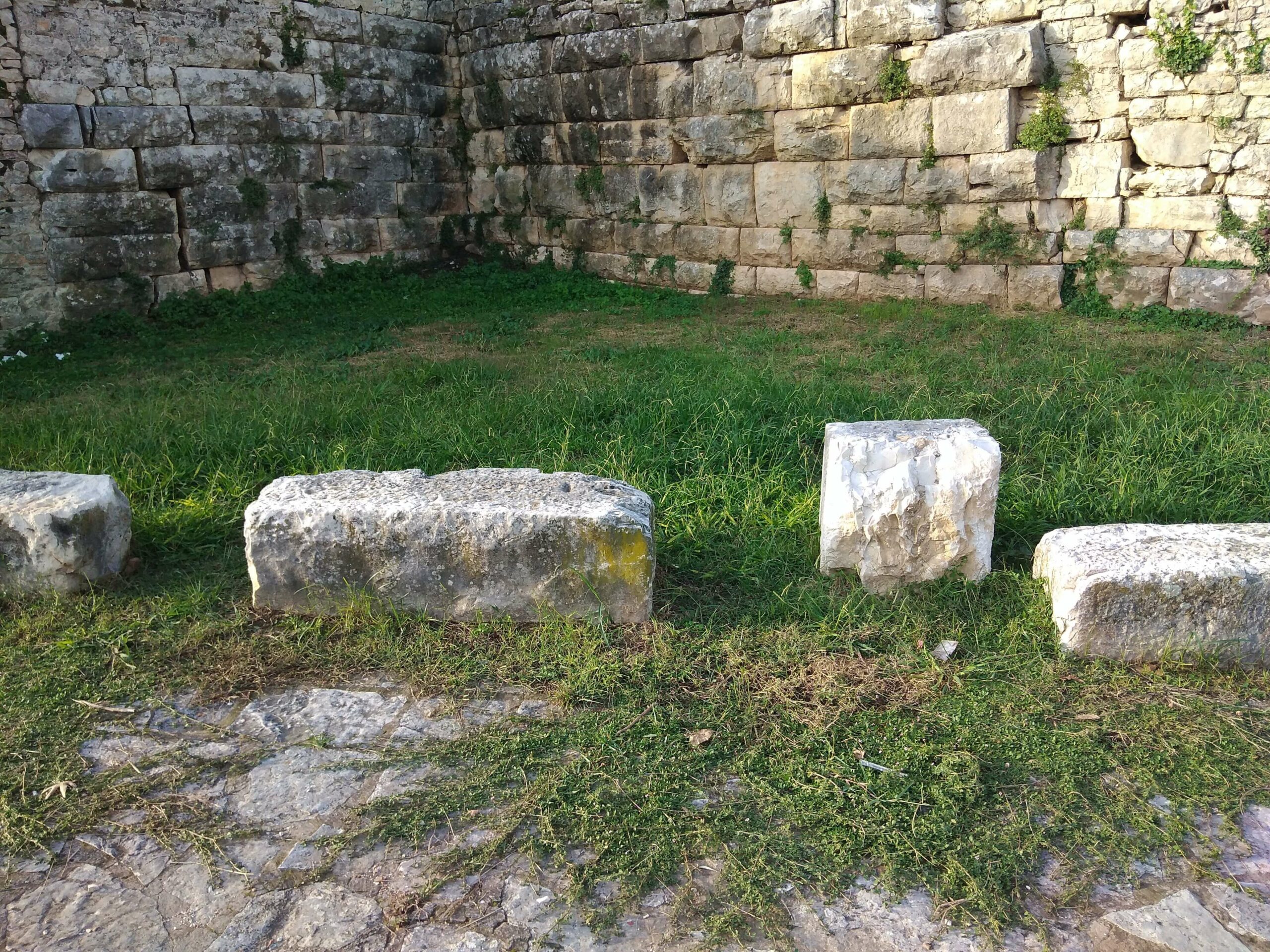 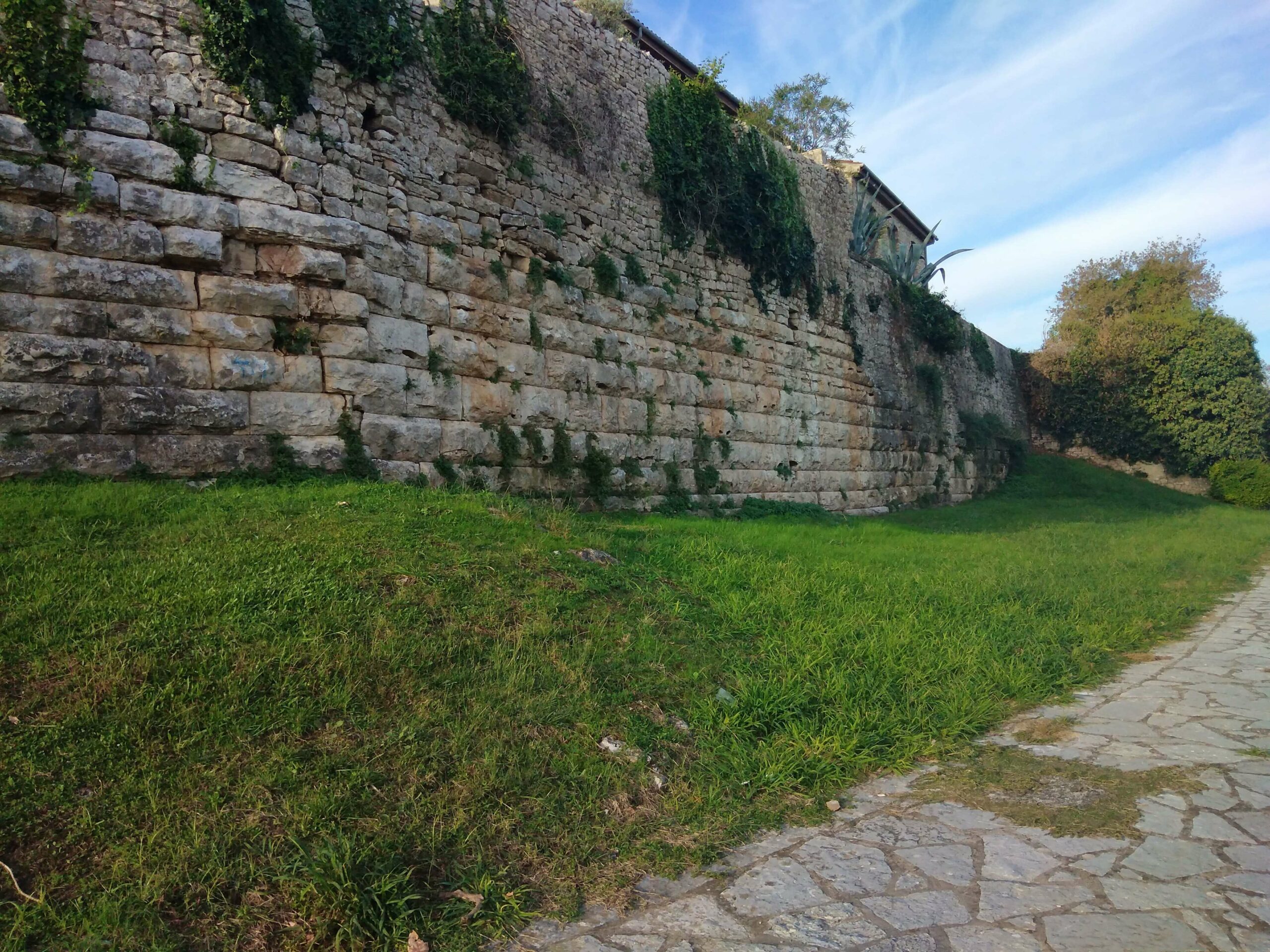 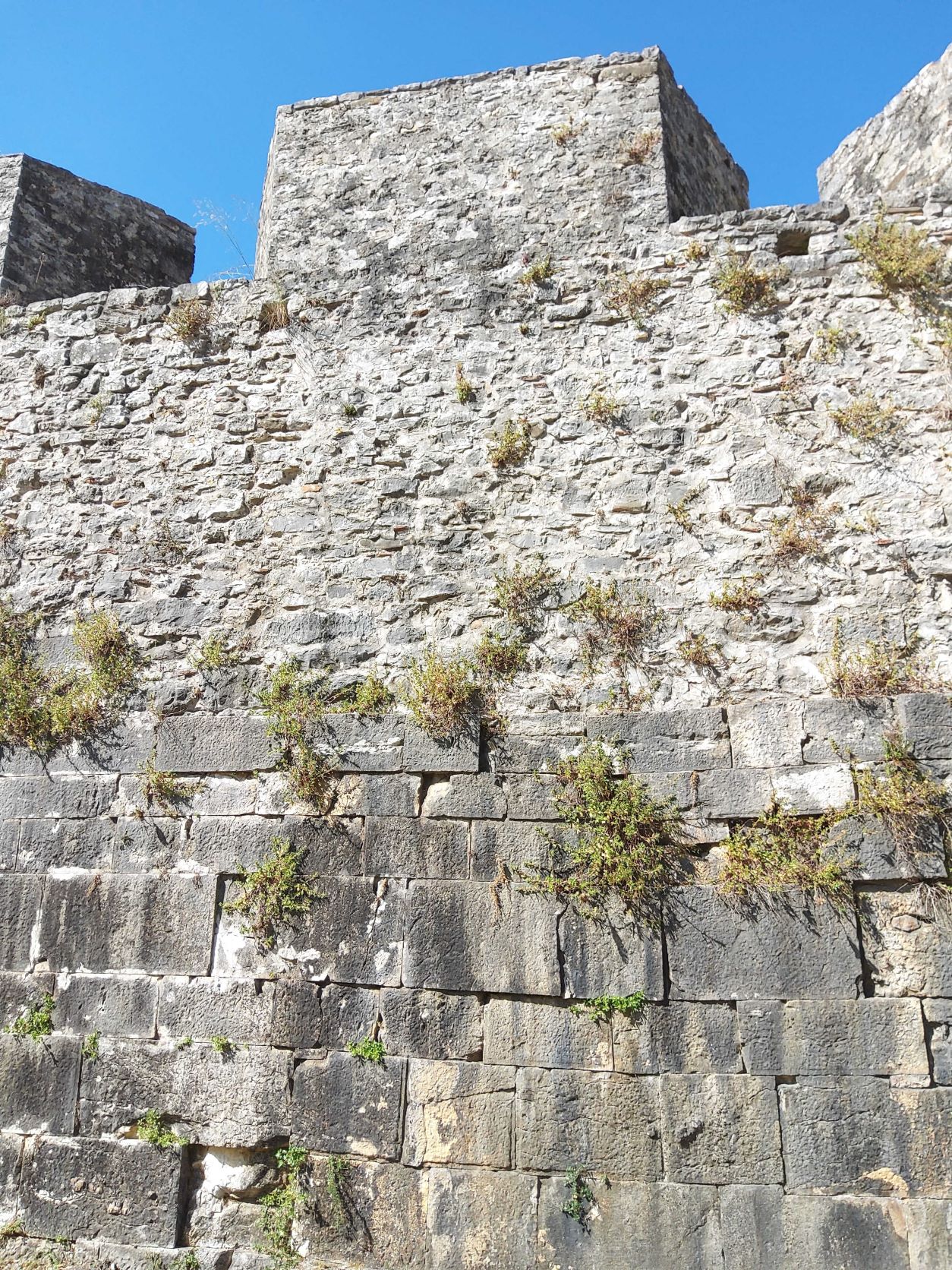