His real name was Ioannis Triantaphyllou and was born in 1797 in the Avoriti settlement of Krokyleio Fokidas. He received the nickname Makriyannis, which means “long John”, because of his height. In 1811, he reached Arta, occupied himself with trade, and became a wealthy man.

In 1820, Makriyannis joined Filiki Etaireia and immediately took part in the preparations for the Greek War of Independence. He was arrested and imprisoned in the Castle of Arta, but he bravely withstood torture and escaped from prison. During the Greek Revolution, Makriyannis get involved in several battles, such as the «battle of Stavros», «the battle of Peta», «the siege of Arta», and «the defense of Nafplio», and «the siege of Acropolis of Athens».

In 1829, Makriyannis began to chronicle his “Memoirs”, considering it his duty to document the events for future generations. Memoirs were first published in 1907 and in December 1983, published the second manuscript entitled “Visions and miracles”.

Makriyannis, living the events, became part of Greek History and is still mentioned today, for his live-action as “General”, “Statesman”, “Warrior of the Greek Revolution” and “Author”.

«Because I am illiterate and cannot keep order in my writings» mentioned Makriyannis in the prologue of his memoirs.

«I also made mistakes and I do, I am human. And our good and bad must be written». These are the concluding words of the epilogue of Makriyannis’ memoirs.

General, Author, Statesman, Hero of the Greek War of Independence (1797-1864)
«Because Ι am illiterate and cannot keep order in my writings».
These are the opening words of Makriyannis’ Memoirs. »

Yannis Makriyannis (1797-1864), was born in a peasant family in Avoriti (a small village between Mount Oiti and Parnassus, Greece), and his real name was Ioannis Triantaphyllou. He received the nickname Makriyannis, which literally means “long John” later, because of his height. His father, Dimitris Triantaphyllou, was killed in a clash with the forces of Ali Pasha. After this, Makriyannis and his family were forced to flee to Levadeia, where Makriyannis spent his childhood up to 1811. Then, he left for Arta to stay with an acquaintance and involved in trade which, according to his memoirs, made him a wealthy man.

In 1820, Makriyannis joined Filiki Etaireia, a secret anti-Ottoman society. He immediately took part in the preparations of the Greeks for the struggle for their independence, and in March 1821, he was sent to Patras to consult with the local leaders for a common uprising. Returning to Arta, he was arrested and imprisoned (in the Castle of Arta’s prisons) for 75 days, where he was tortured, and as he mentioned in his memoirs «from the twenty-six prisoners taken for execution, only he was saved». He bravely endured torture and escaped from prison by using many abilities, such as bravery towards death, ingenuity, determination, as well as physical strength. After this incident, he decided in August 1821 to take up the arms against the Ottoman Turks.

Makriyannis’ testimony about his imprisonment
[We were one hundred and eighty people. It was smelling so terrible inside as moldy bread (…). Τhat impurity and the stinking breaths were smelling as bad as anything else on earth. And from the keyhole of the door, we were taking out our noses, trying to take a breath. And they were flogging me and torturing a lot (….). And my body was swelling from the hits, and I was almost dying.]
(Βλαχογιάννης, 2011, Τόμος Α’:38)

During the Greek Revolution, Makriyannis fought valiantly throughout Epirus, Roumeli, and the Peloponnese, leading several bands of warriors (battle of Stavros and Peta, the siege of Arta, and many others), earning the rank of “Full General” in 1824.

In 1825, he took part in the most notable successful battle, “the defense of Nafplio” and soon after the battle, he married the daughter of a prominent Athenian and his activities were thereafter inextricably linked with that city until his death. When Athens was captured by Ibrahim Pasha in June 1826, Makriyannis helped to organize the defense of the Acropolis and became the provisional commander of the garrison after the death of the commander, Yannis Gouras (1791-1826).

The General took part in battles during the last phases of the war, despite ailing from lifelong injuries sustained while defending the Acropolis. He was also one of the most influential personalities among the Greek independence fighters, who were dismantling Turkish forces.

After the war, Makriyannis worked with Greece’s new Governor Ioannis Kapodistrias (1776-1831). He was appointed as ‘General Leader of the Executive Authority of the Peloponnese,’ based in Argos. But eventually, Makriyannis became disenchanted with the autocratic ways of Kapodistrias and, after refusing to offer what he considered to be a demeaning oath of loyalty, he was stripped of his command in 1831.

In 1832, Prince Otto of Bavaria was chosen as the first King of Greece. His arrival was hailed enthusiastically by Makriyannis, as he considered the conditions ideal to push for the creation of a new constitution.

Finally, on September 3th, 1843 he become the leader of the conspiracy that led to the revolt and the granting of the first constitution signing in March 1844. Then, he served as a representative to the National Constitutional Conference for two decades until 1864, the year of his death.

Makriyannis began to write his “Memoirs” in 1829 when the state of Kapodistrias was already in place and the priorities of modernity clashed with the pre-modern heroic order that Makriyannis represented. It is written in Demotic Greek and was first published in 1907 by Yannis Vlachoyannis. Understanding history as a duty to future generations, he was concerned that accounts of the revolutionary and post-revolutionary years in Greece would be altered by political expediencies. That was the main reason for which he wanted to write chronicles of his whole life.

“Memoirs” is not the only literary work of Makriyannis. In December 1983, the second manuscript was finally published by the Cultural Foundation of the National Bank of Greece, under the title “Visions and Μiracles“.

Makriyannis wasn’t just a historian who wrote about the struggle of the 1821 revolution, but he experienced it. He became part of the Greek History and he is memorialized until today, for his vibrant action as a “General”, “Statesman”, “Greek Warrior of Independence” and “Author”.

«I also made mistakes and I do, I am human. And our good and bad must be written». These are the concluding words of the epilogue of Makriyannis’ memoirs. 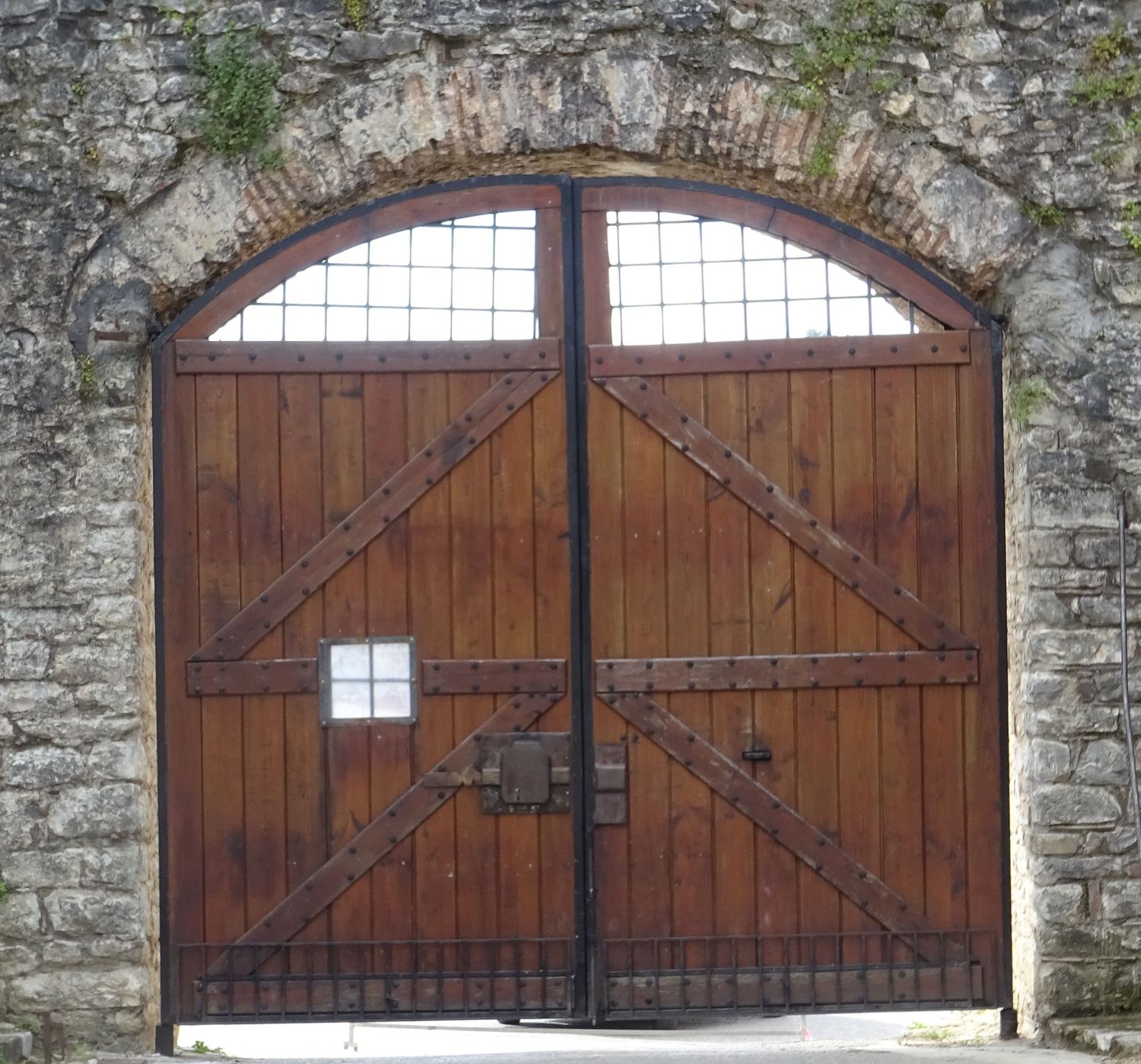 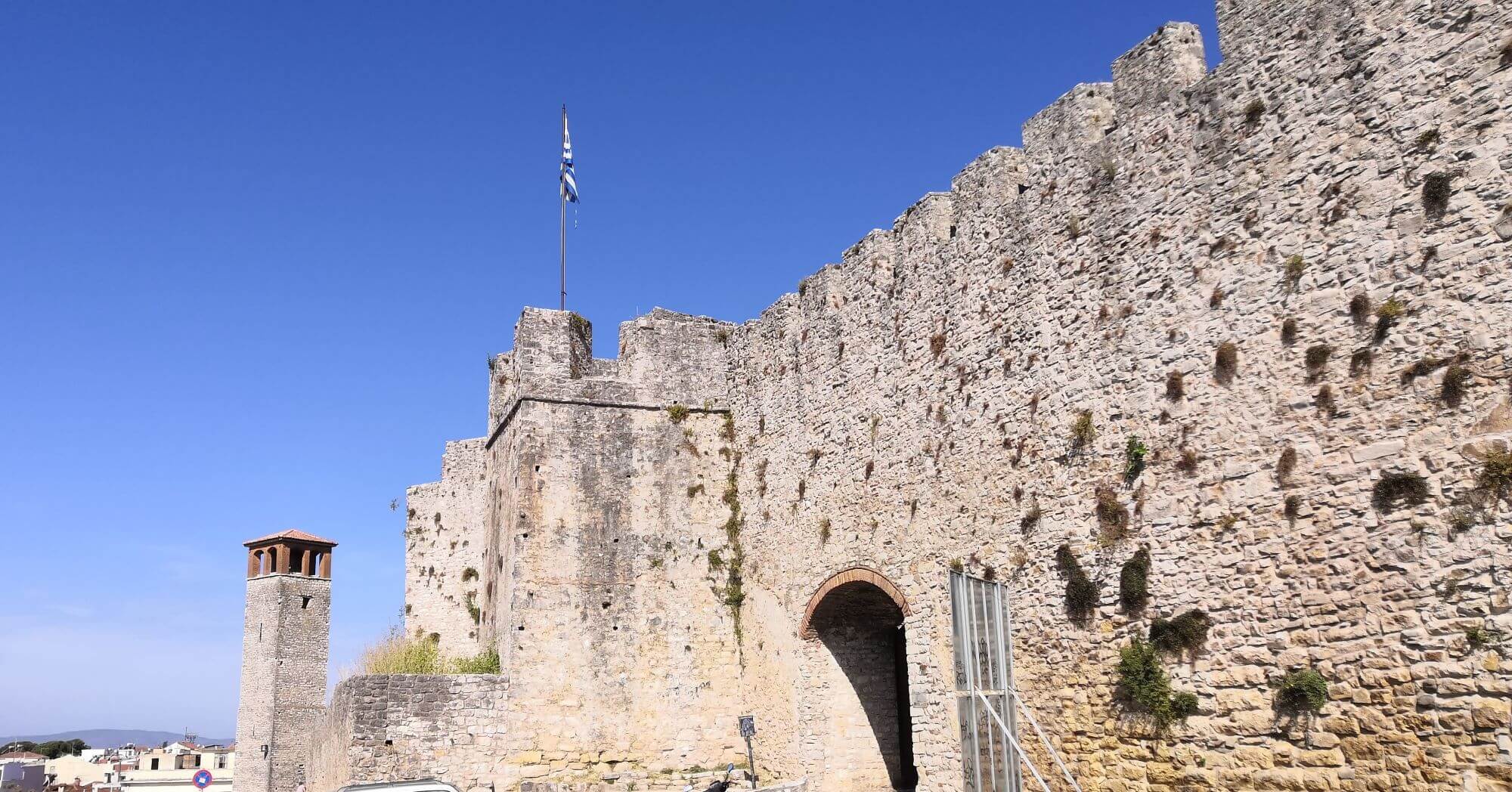 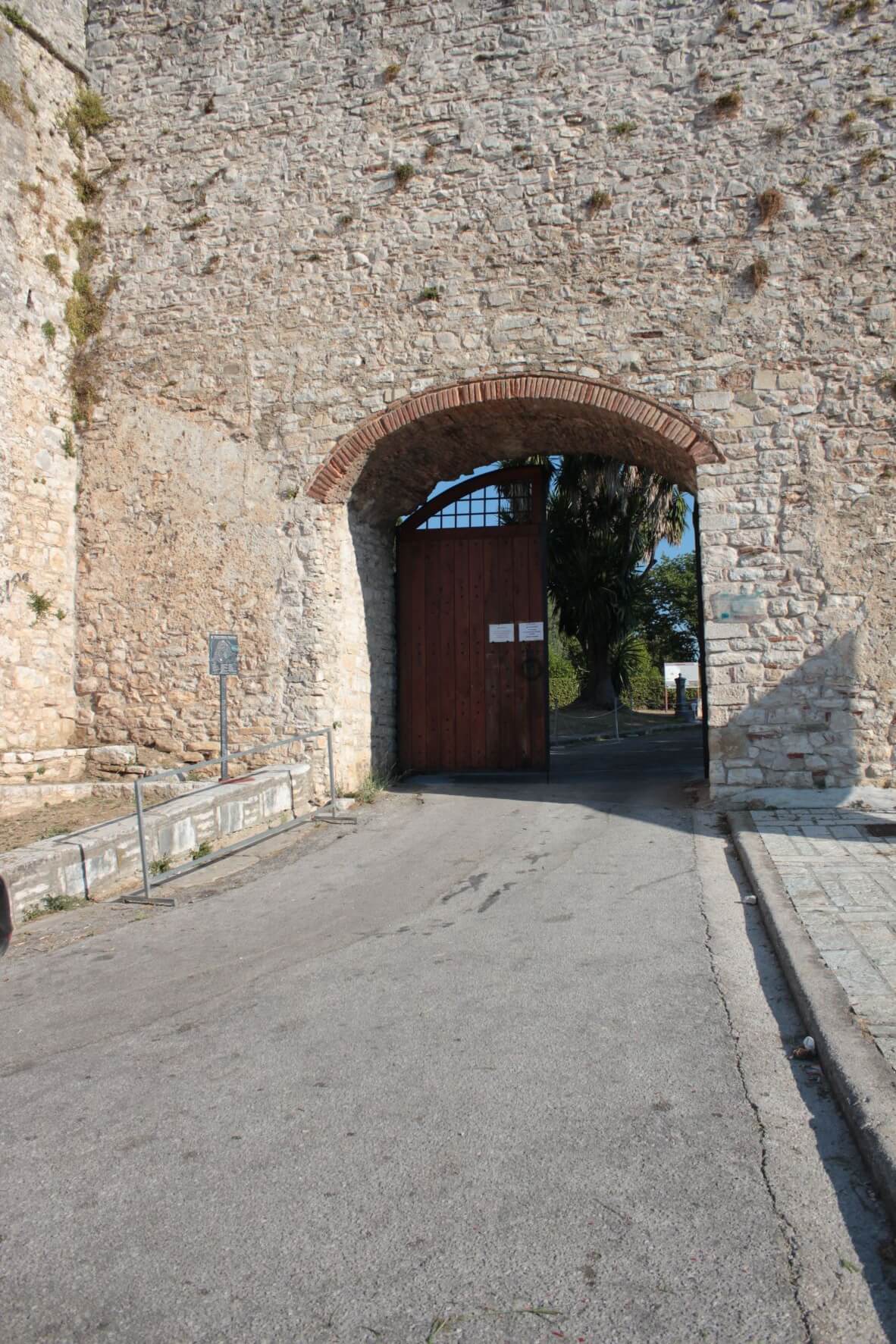