History of the Castle of Arta

Located on a low hill on the north side of the city, the Castle of Arta is a significant landmark for the region. The importance of this strategic point was notable already from antiquity. The Corinthian colonists, who founded the ancient city of Ambracia, had erected the fortification of Ambracia on the foot of the same hill on which the Castle stands. Parts of the defensive fortification of the ancient city had been incorporated in the medieval Castle’s structure and are visible until today in the east and north sectors of the walls.

The first formation of a fortress in the Middle Ages dates to the mid- Byzantine era. However, after the fall of Constantinople in 1204, the city of Arta gained a prominent significance, as Michael I Komnenos Doukas (1170-1215) fled to Arta and made it the center of his actions. He sought to intercept the spread of the crusading states.

The result was the formation of an independent state. This state played a prominent role in the events of the Balkan Peninsula until the middle of the 15th century. It was the Medieval State of Epirus, known later as “the Despotate of Epirus”. It is believed that the Castle’s current general form is the result of the works carried out by Michael II Komnenos Doukas (1206-1268) when the fortress was repaired and upgraded. 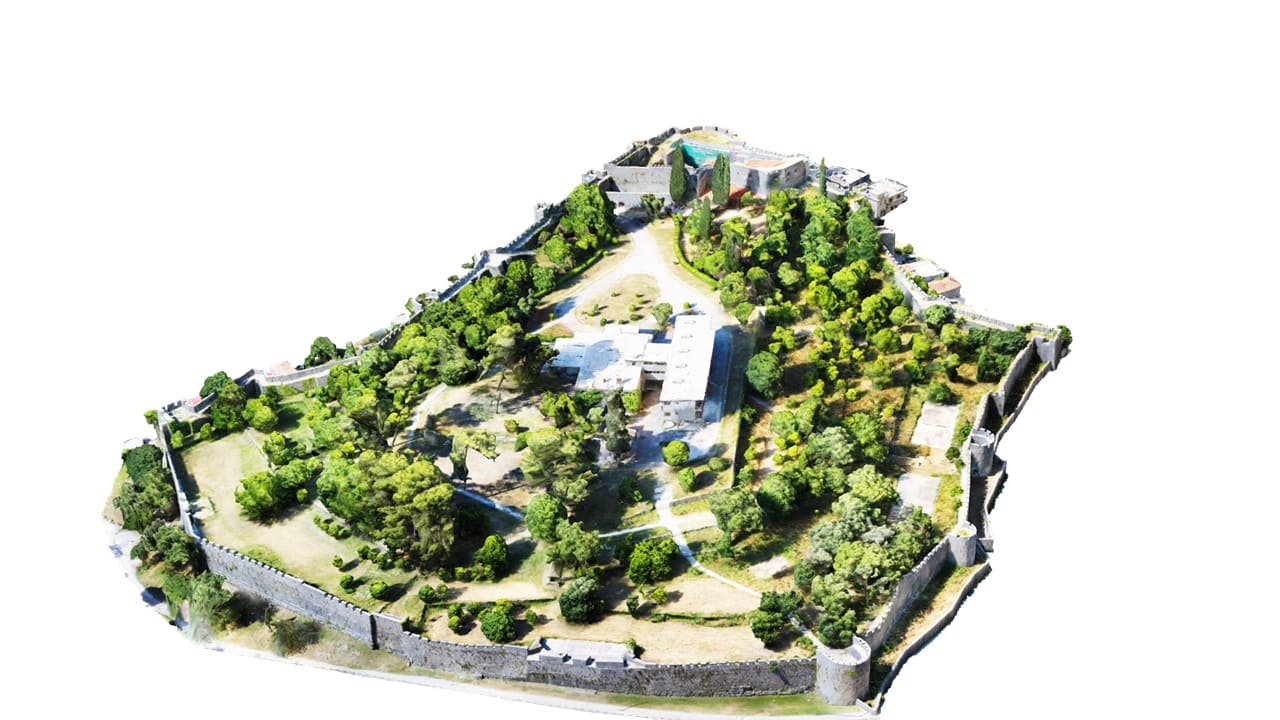 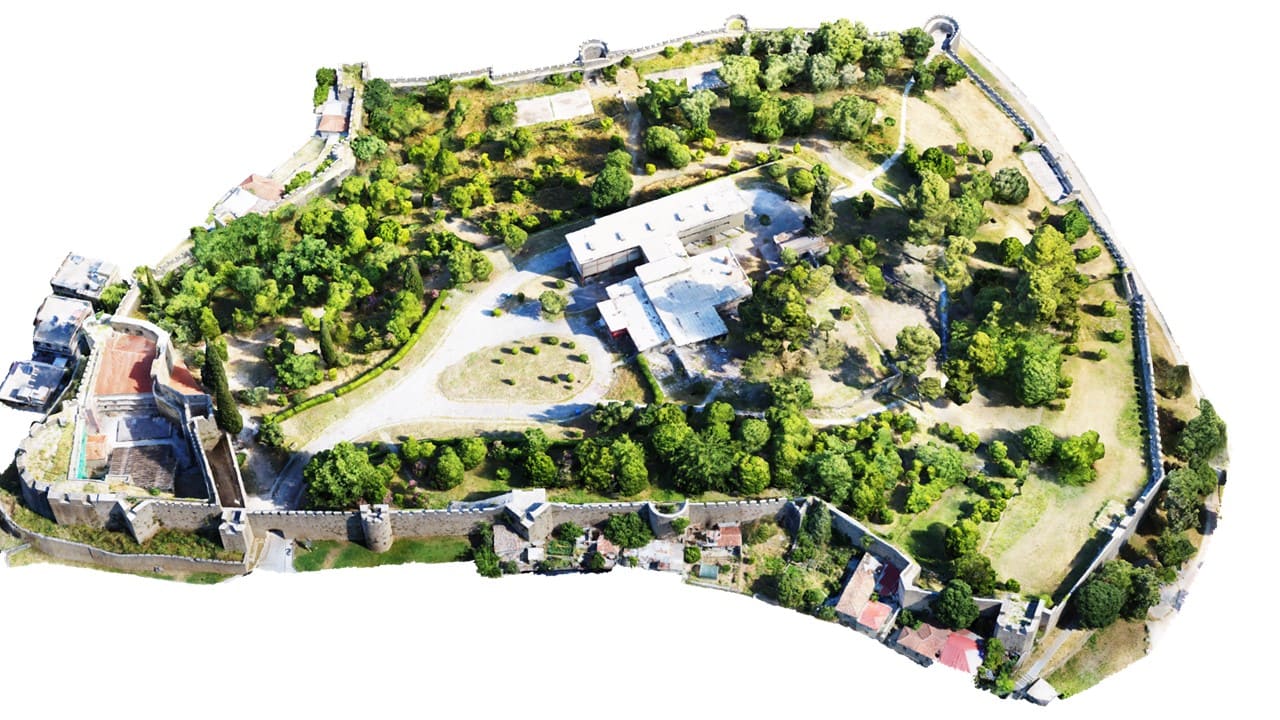 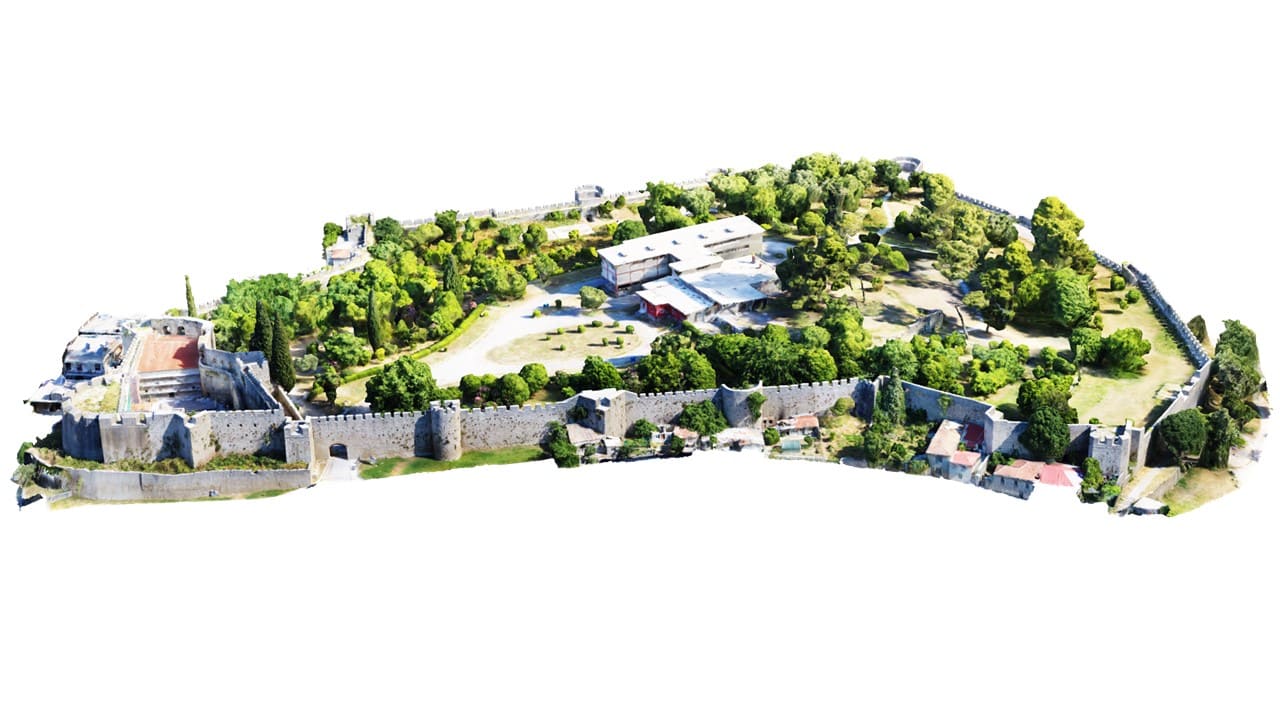