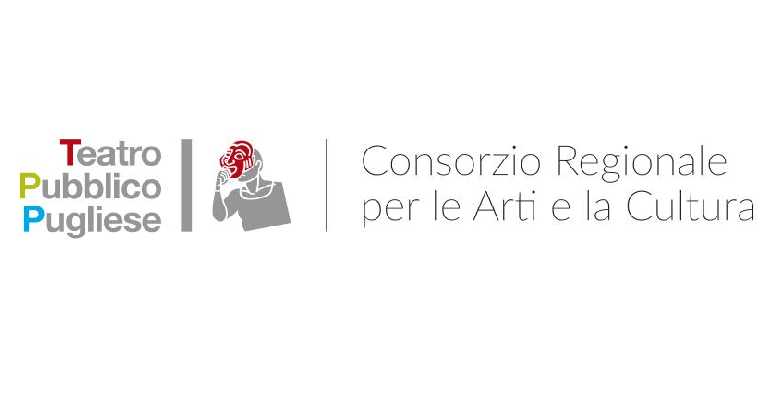 Since its foundation in 1979, Teatro Pubblico Pugliese – Consorzio Regionale per le Arti e la Cultura (TPP) has developed an intense work, which communicate the territory and its peculiarities, with the aim of widely disseminating the culture of theatre, dance, children’s theatre, contemporary circus and music on the vast and diverse territory of Puglia.
TPP is a Regional Multi-disciplinary Network with the aim of the Promotion and Education of the public, recognized by the Italian Ministry of Cultural Heritage and Activities and by Puglia Region. TPP has also confirmed over the years to be a polyhedral structure, which can renew itself with every new challenge, being part of a national theatrical system that is constantly in evolution.
53 municipalities and Puglia Region have joined TPP. With about 800 performances and 170.000 spectators, with a turnover of 19.003.310 € for the 2019, TPP is one of the most important Networks of Italian theatres.
The strong vocation to special projects finds its foundation in a stronger collaboration with and for the Puglia Region, carrying out control, coordination, simplification and supervision functions.
The TPP becomes a governance body with an important role also in the dialogue with the various areas of development of the Region: from audience development to employment, from internationalization to cross-border cooperation, from economic development to tourism, from transport to accessibility.