During the excavation of the Small Theatre in the ‘70s, an ancient bath was revealed underneath the koilon. These remains belong to a relatively small infrastructure that had two rooms, which were connected with each other through openings. They retained mosaic and pebble floors made of small white and black river pebbles, depicting winged Eros Figures, swans, and dolphins, all related to water. Some of these mosaics have been detached and transferred to the Archaeological Museum of Arta.
North of the Theatre is located the pebbled floor that came to light during the second excavation (2011-13). It was part of the bath; it is circular and in the centre is decorated with various depictions. The decoration includes a spiral that includes the representation, which depicts scenes of Eros Figures playing various games with swans, an Eros Figure which is riding a dolphin, a flying swan, fishes, waterfowl, and an octopus.

Pebble Floor
The jewel of the Small Theater is the pebble floor with the black and white pebbles from rivers and sea, which adorns the circular space of a bath that was excavated northwest of the Small Theater. The performances show dolphins and a lover reaching out to a swan. The illustration similarity of this pebbled floor with a corresponding one that was found during the excavation of 1976 in the theater, beneath the eastern part of the koilon, is more than obvious. Winged eros Figures, swans, and dolphins compose the picture of this older pebble, which was detached and transferred to the Archaeological Museum of Arta.
Nevertheless, there are some differences between the two pebbled floors, which are primarily identified in the performance of shapes and individual details. Therefore, it is not excluded that floors were crafted by two different artists. 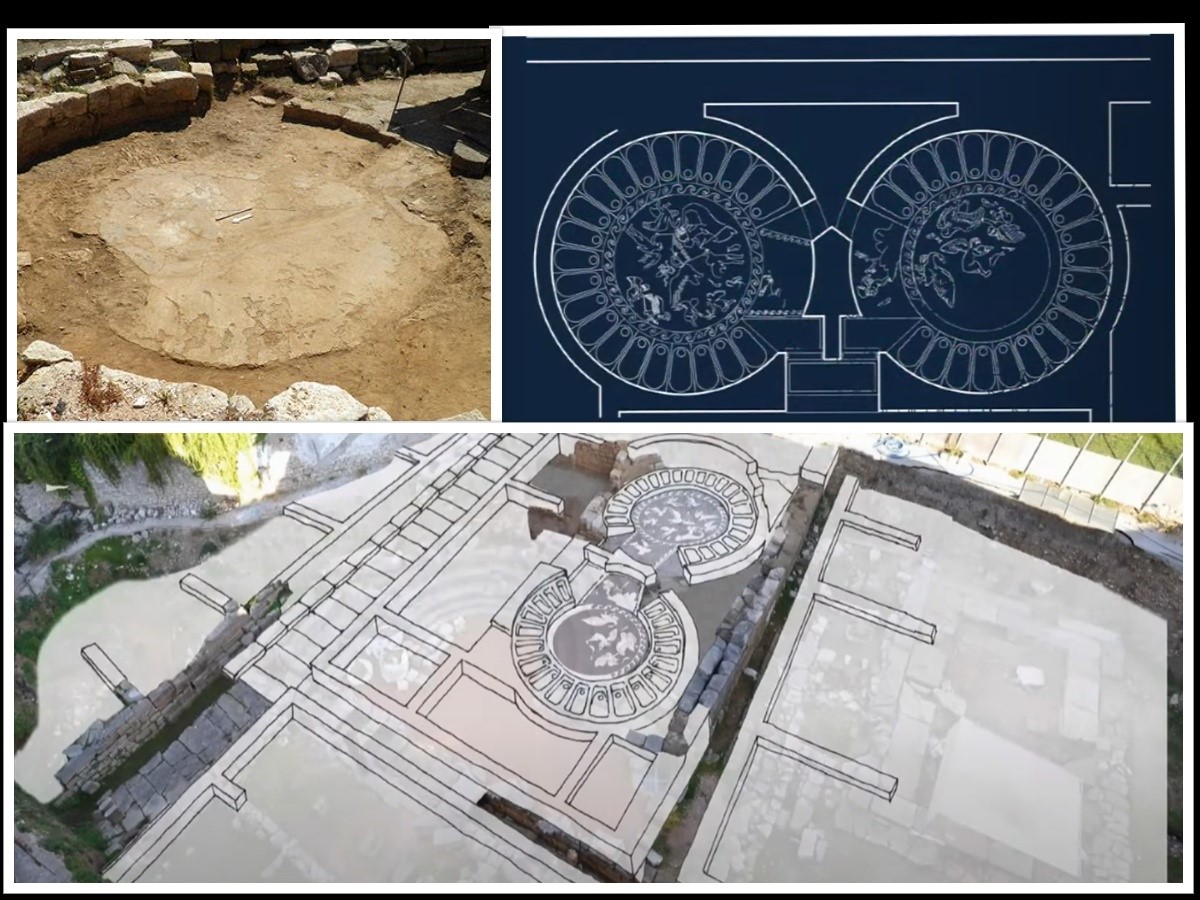 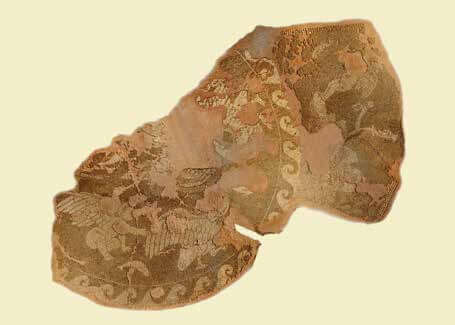 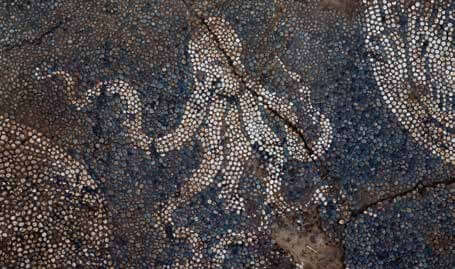 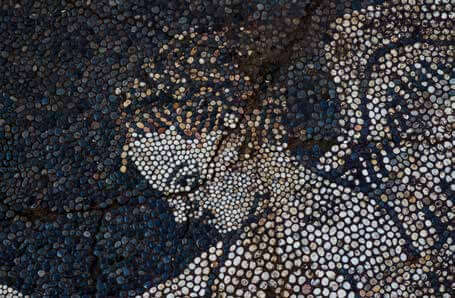 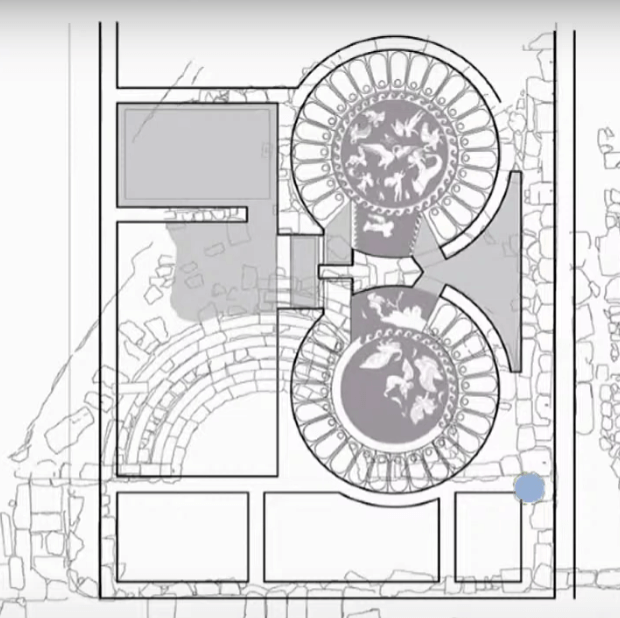 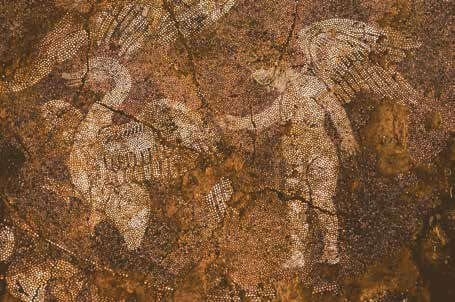