The Chapel of All Saints

The present orthodox Chapel of All Saints is in the center of the Castle, built on the ruins of a smaller church, which probably dated back to the Byzantine period. One of the most important researchers of Greek architecture and one of the founders of the science of Byzantine art in Greece, Anastasios Orlandos, also mentioned this preexisting small church (Ορλάνδος, 1936:156).

At the end of the 19th century, as we are informed by the Metropolitan of Arta, Serapheim Xenopoulos (Ξενόπουλος, 1884:145), inside the Castle there were two temples, one in the inner acropolis and the other «inside a later – Ottoman house». According to photographic material of the beginning of the 20th century, in combination with testimonies of the inhabitants of Arta, about in the center of the Castle, there was another stone roof tiled church with five small domes, which unfortunately is not saved. The church was built after the liberation of the city from the Ottoman Empire, probably in 1881. An inscription above its door shows that the temple was renovated in the ‘50s. For a period served the needs of the prisons, which was located probably on the north side of the Castle, until the middle of the 20th century (today the old church is not preserved). 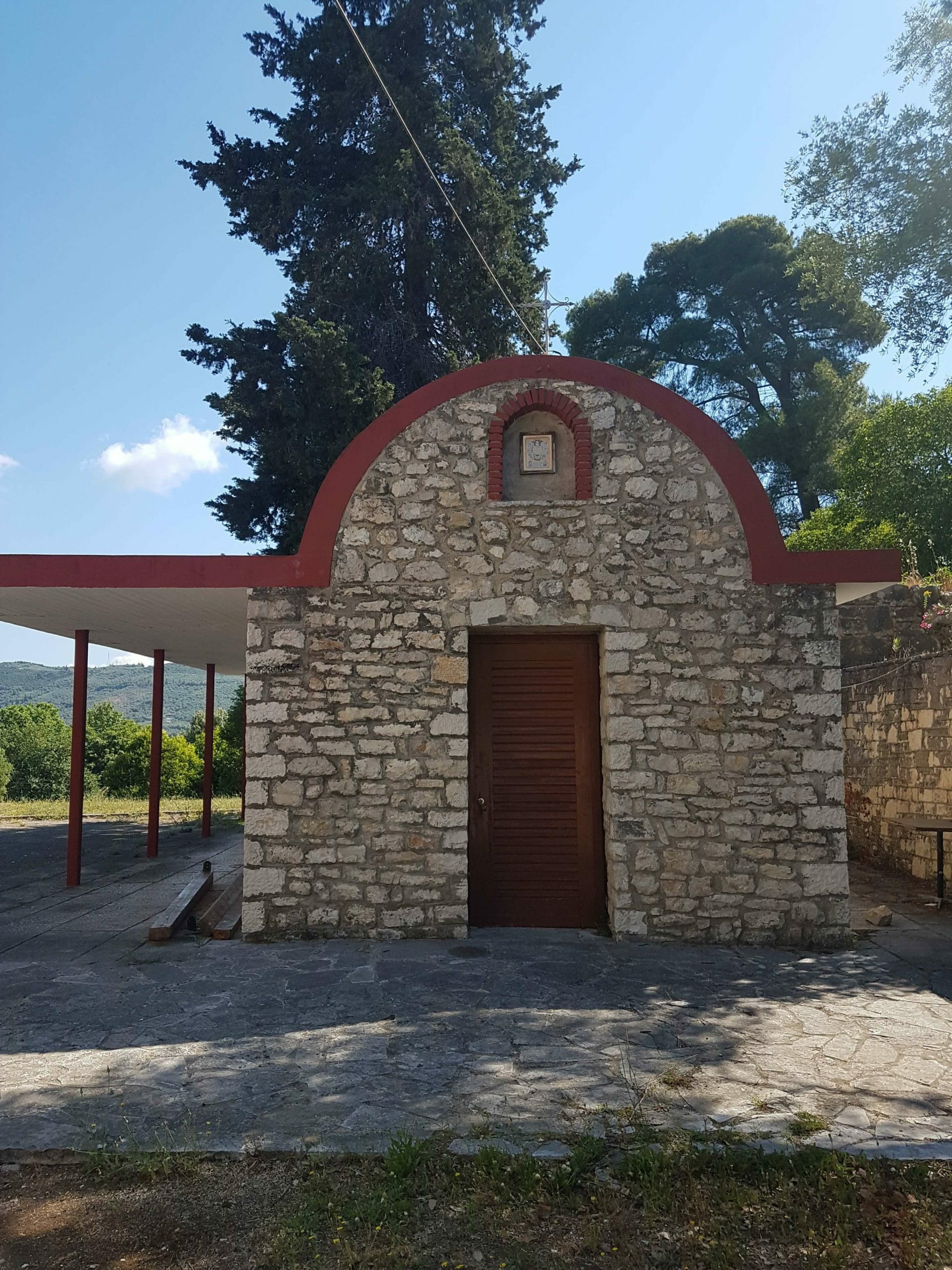 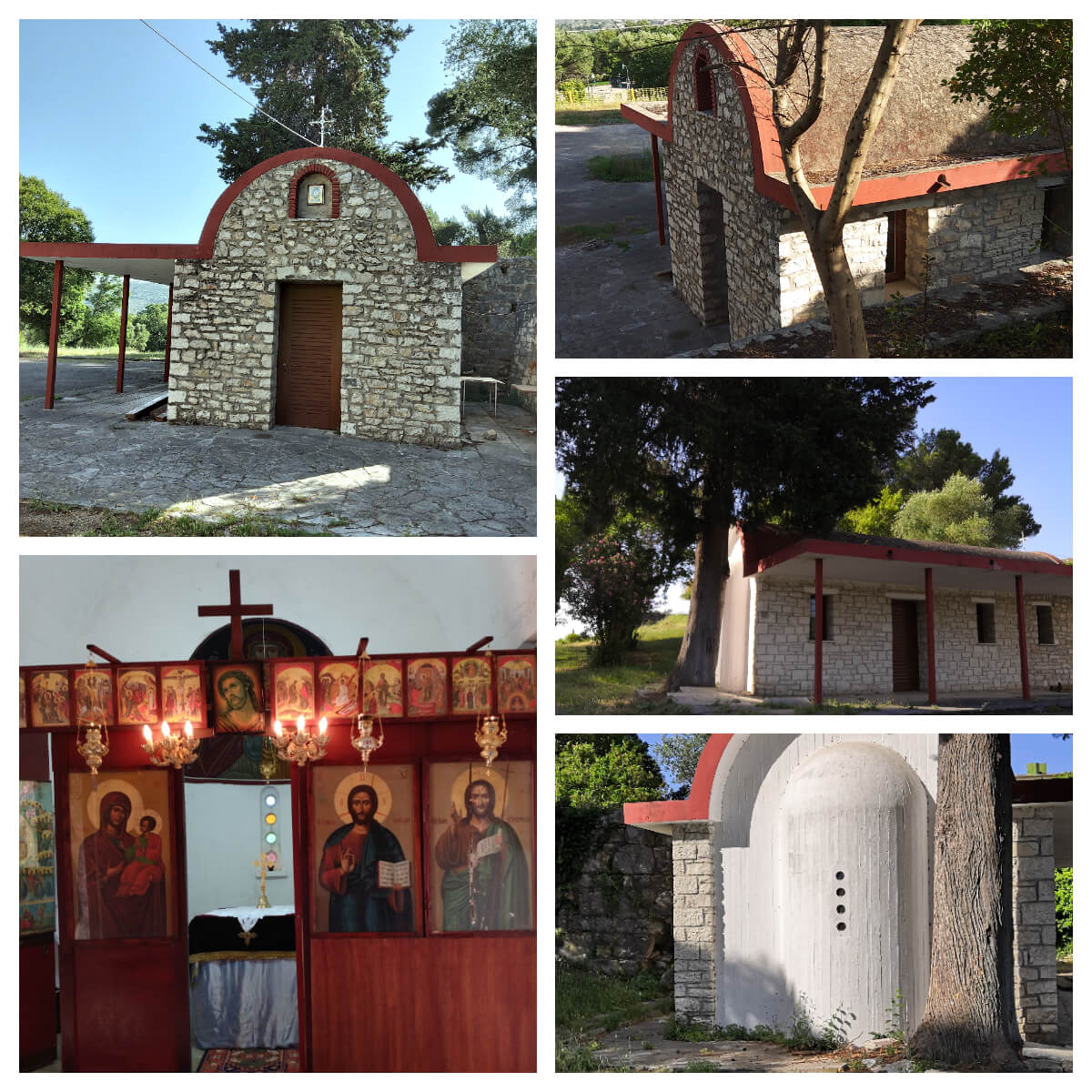 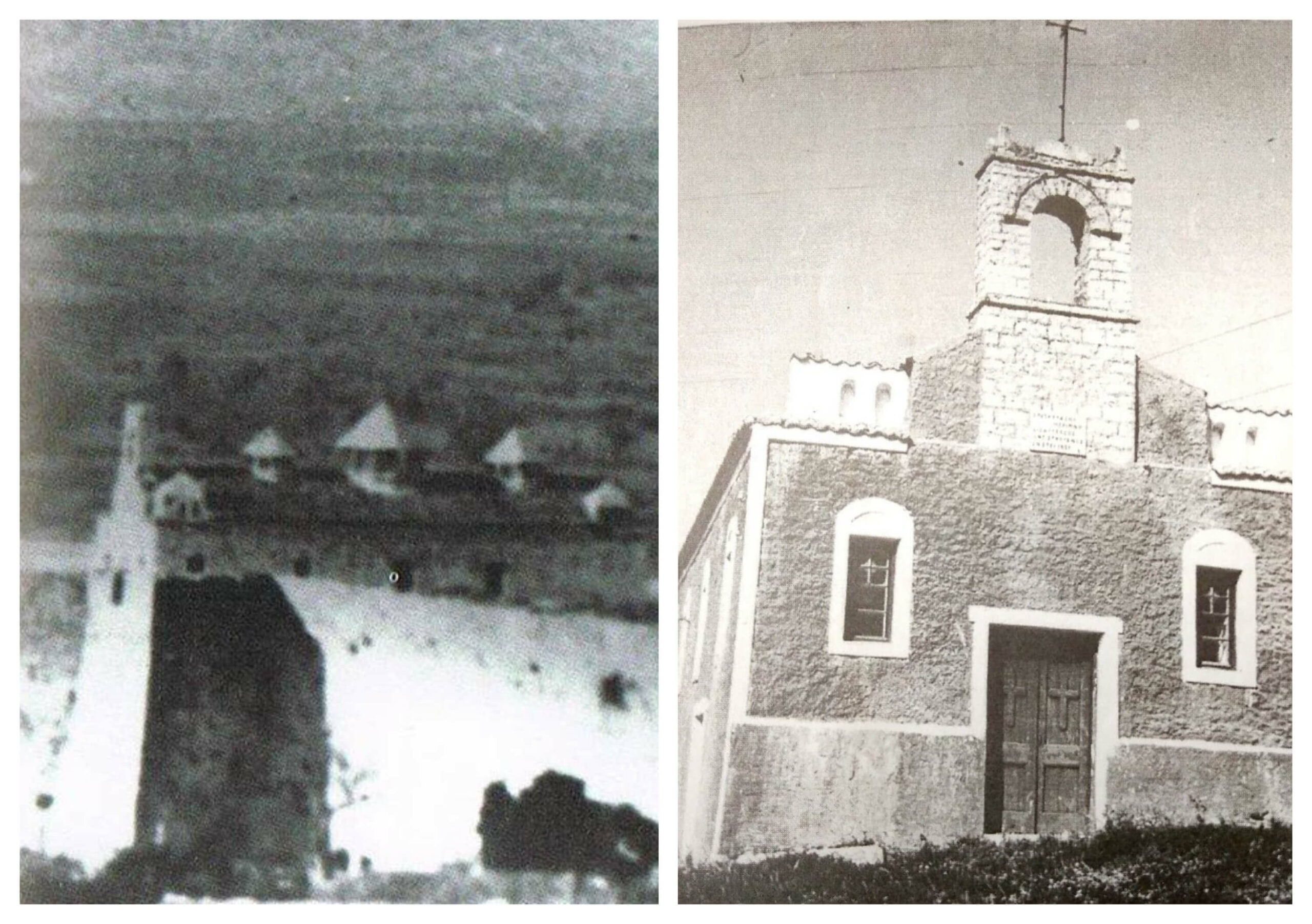