The imprisonment of Makriyannis

In 1820, Makriyannis (1797-1864) joined Filiki Etaireia and he took part in the preparations for the Greek War of Independence. In March 1821, he was sent to Patra to consult with the leaders for a common uprising. Returning to Arta, he was arrested, imprisoned, and tortured (probably right here) for 75 days. As he mentioned in his memoirs, “of the twenty-six prisoners taken for execution, only he was saved”.

[We were one hundred and eighty people. It was smelling so terrible inside as moldy bread (…). Τhat impurity and the stinking breaths were smelling as bad as anything else on earth. And from the keyhole of the door, we were taking out our noses, trying to take a breath. And they were flogging me and torturing me a lot (….). And my body was swelling from the hits, and I was almost dying.] 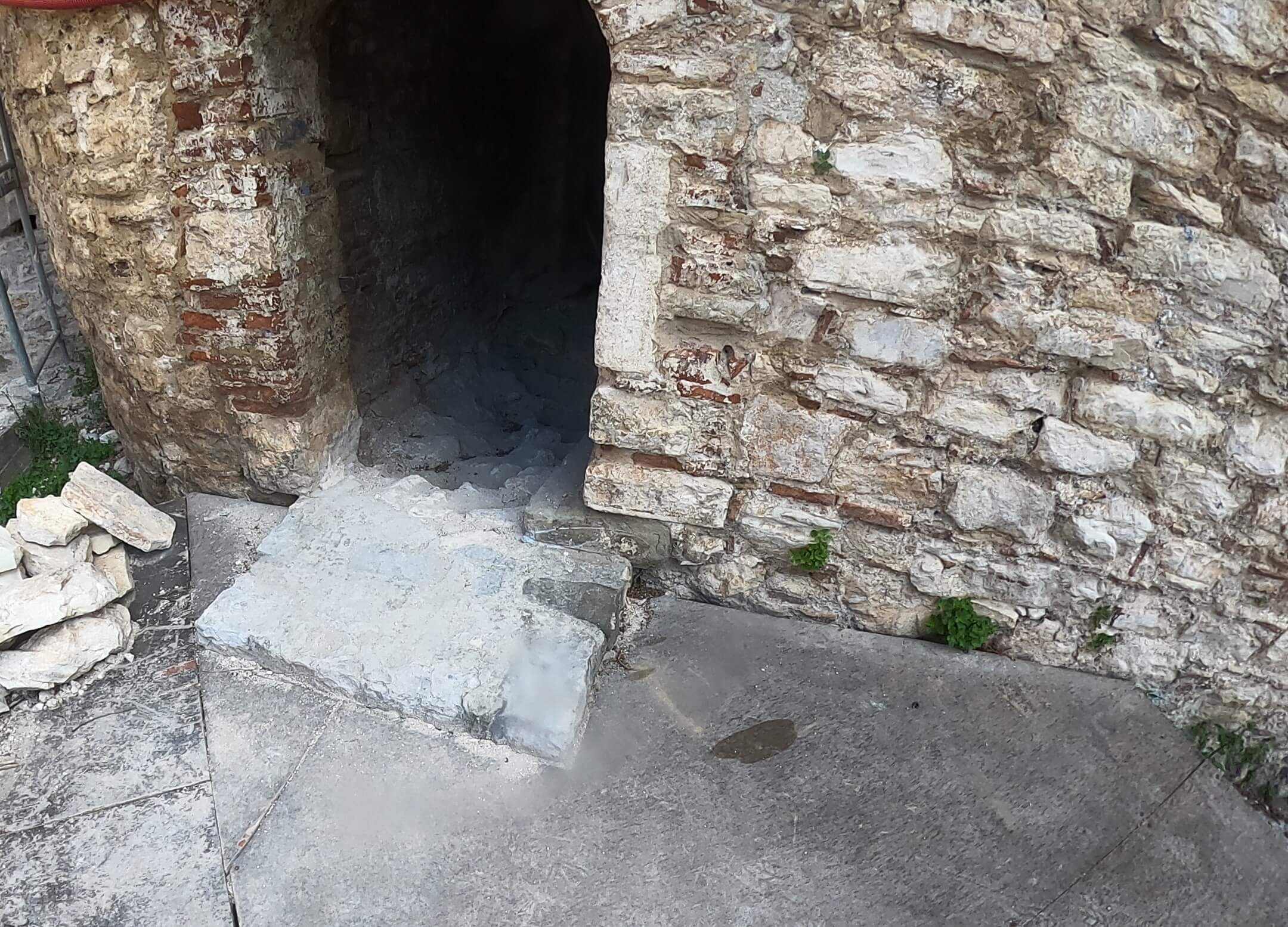 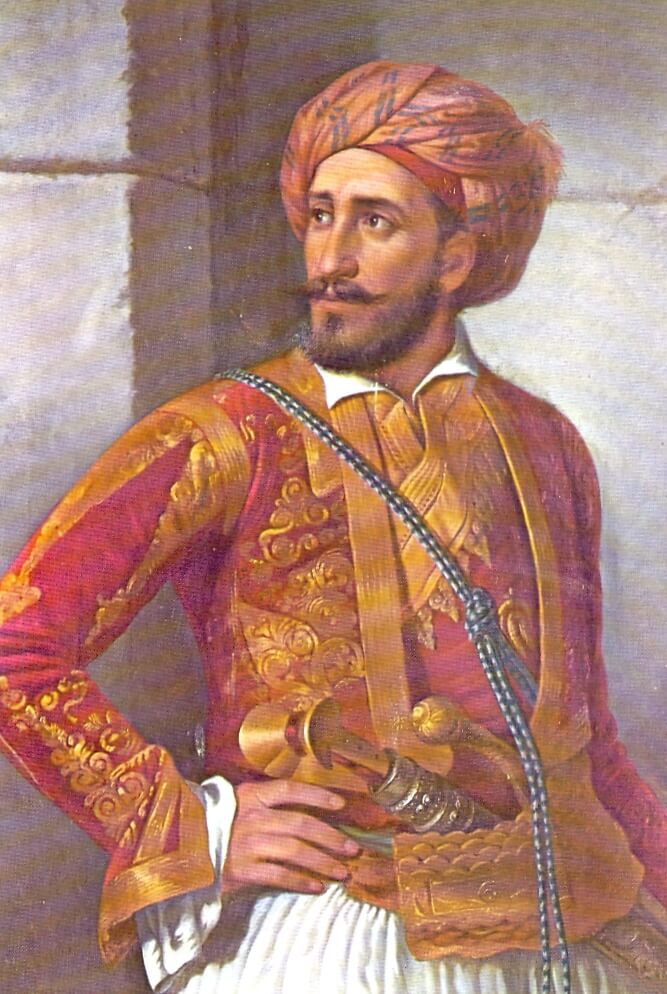