The Palace of the Despots

At this point are the ruins of a large Byzantine Building with estimated dimensions of 45.5x11meters. The surviving part of the building is gamma-shaped, and its southern part is preserved at a considerable height of 4m.
Based on its characteristics, it is estimated that the building was multi-story and had a majestic character. It probably was the palace of the rulers of the “Despotate” of Epirus. This extensive installation possibly also hosted the courtyard and the officials, being the administrative and political center of the medieval state of Epirus. In addition, it is estimated that there was a chapel attached to its northwest side. 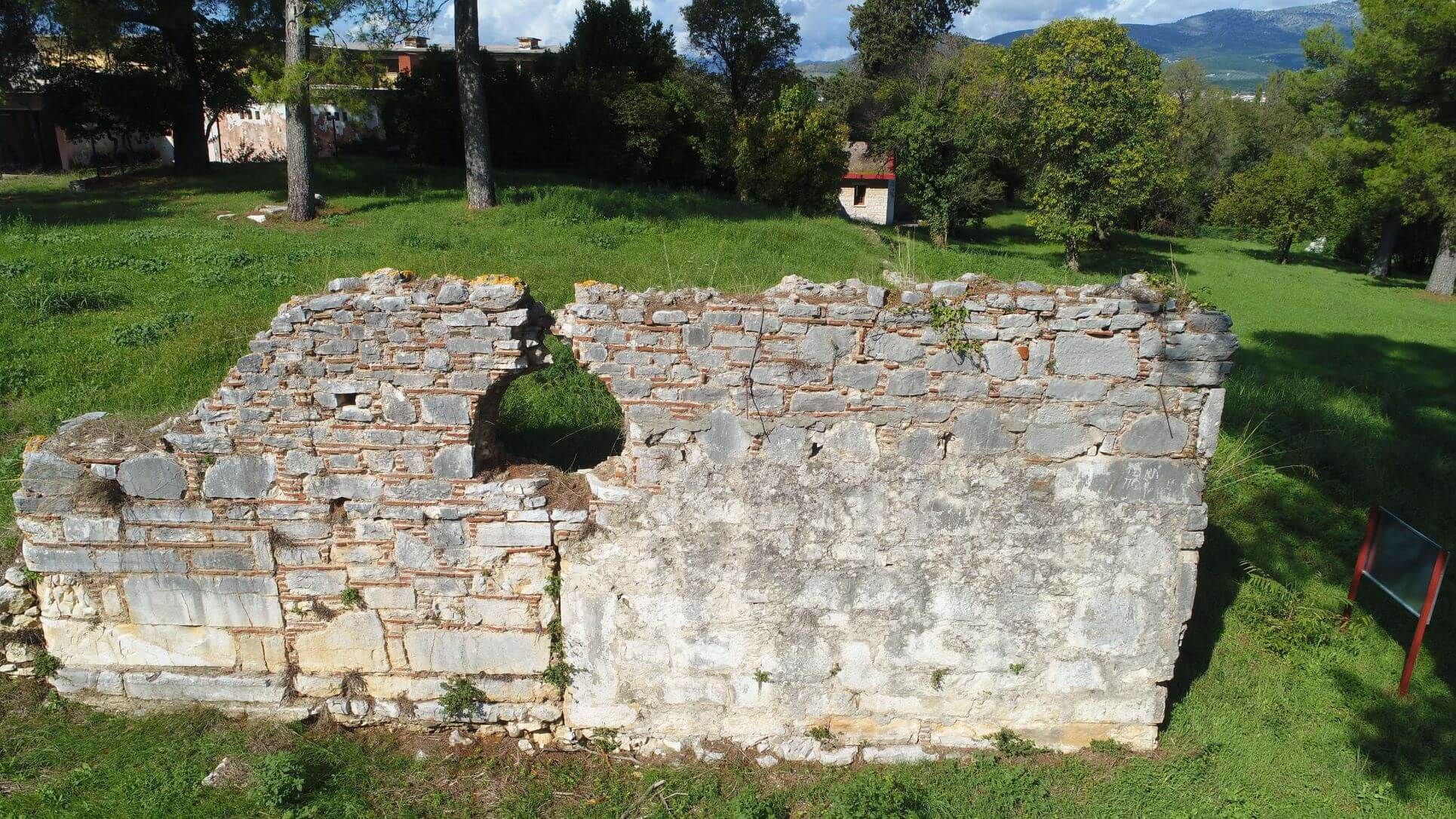 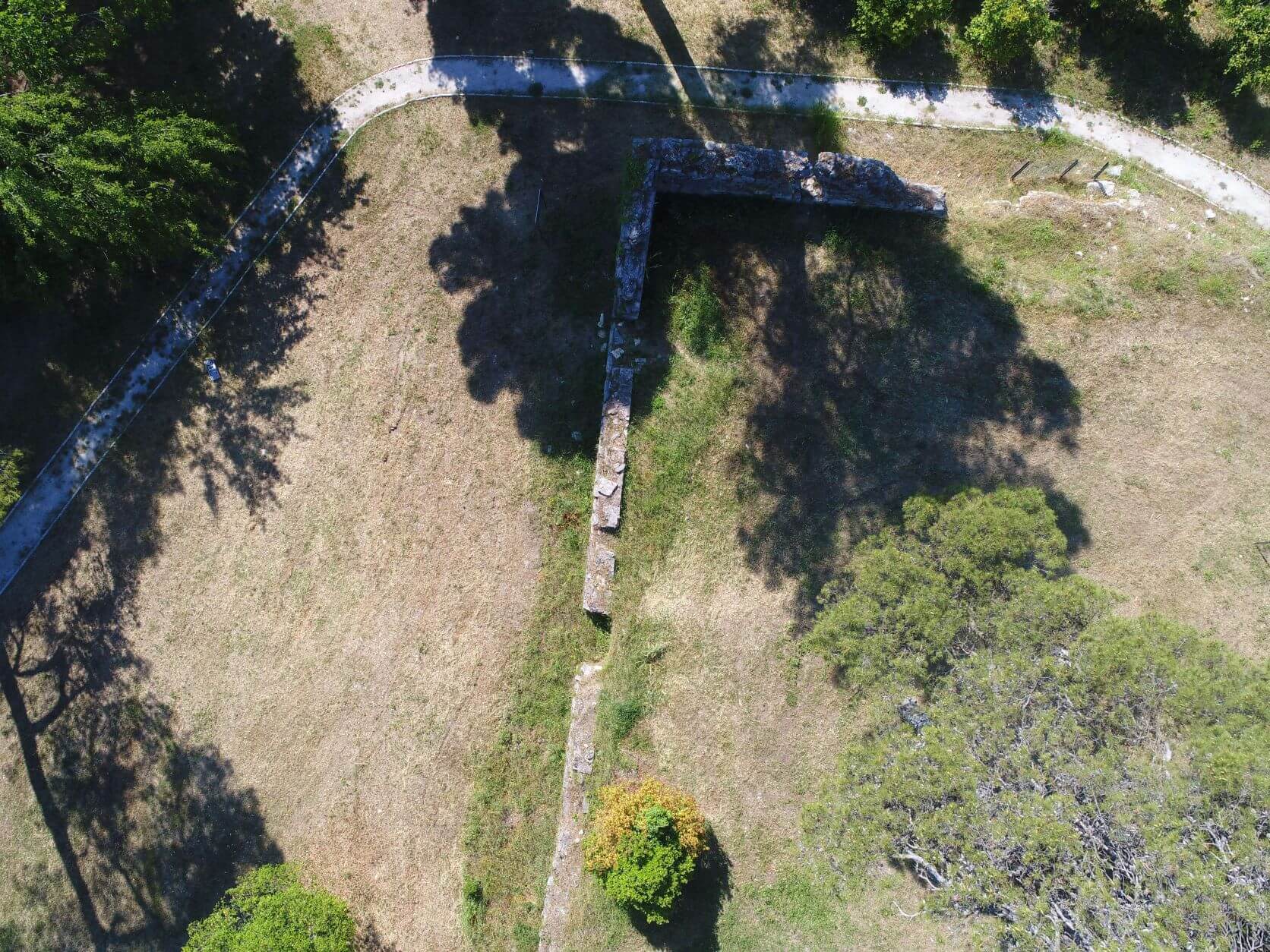 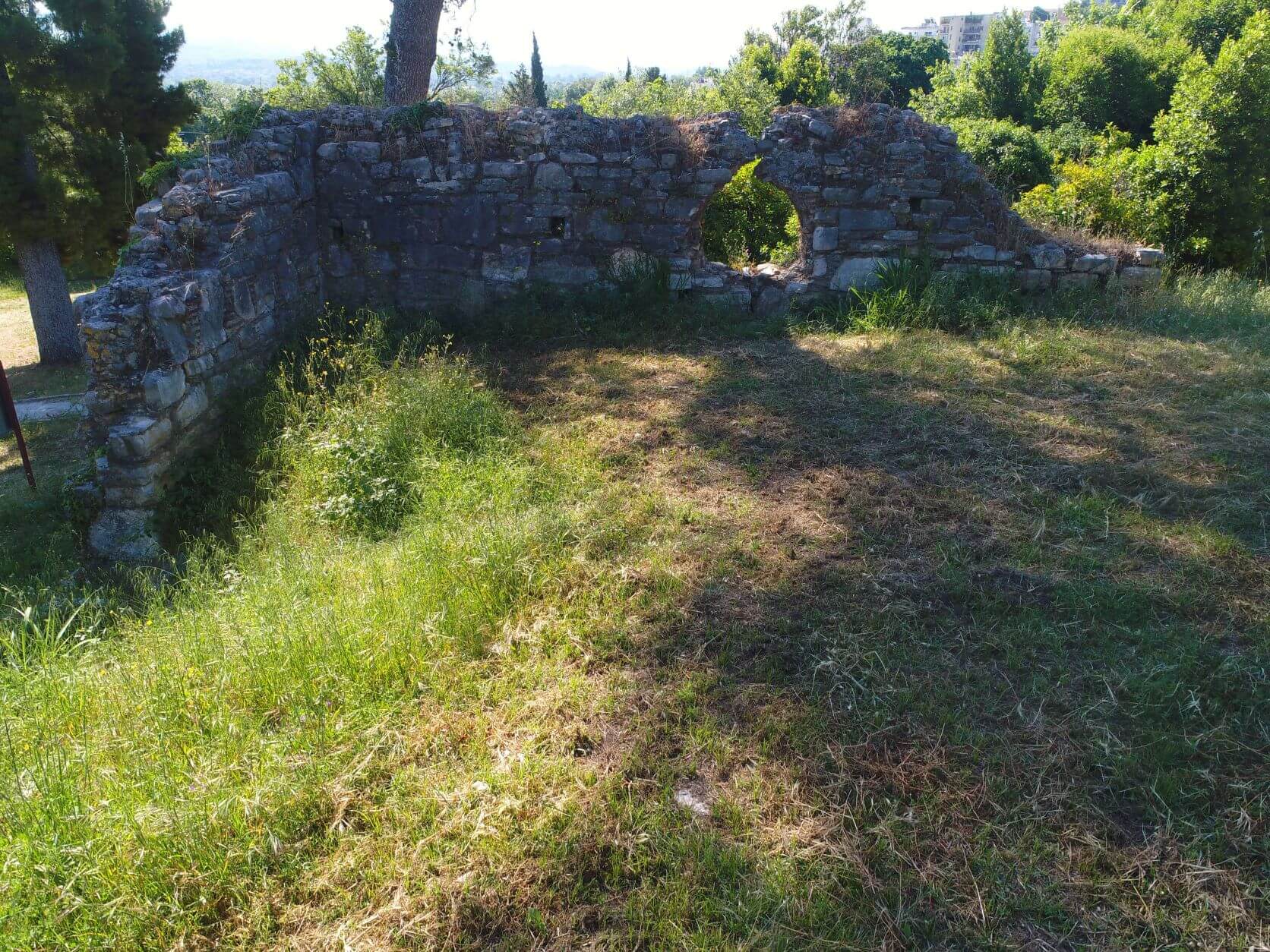